Back to Eye Care Center Overview

“Eye diseases” is a blanket term that refers to a host of diseases relating to the function of the eye. Below we describe some of the more common types of eye diseases and how they are generally treated.

Conjunctivitis, also known as pink eye, is an infection or inflammation of the conjunctiva – the thin, protective membrane that covers the surface of the eyeball and inner surface of the eyelids. Caused by bacteria, viruses, allergens and other irritants like smoke and dust, pink eye is highly contagious and is usually accompanied by redness in the white of the eye and increased tearing and/or discharge.

While many minor cases improve within two weeks, some can develop into serious corneal inflammation and threaten sight.

Diabetic eye disease is a general term for a group of eye problems that can result from having type 1 or type 2 diabetes, including diabetic retinopathy, cataracts and glaucoma.

Often called “the silent thief of sight,” glaucoma is an increase in the intraocular pressure of the eyes, which causes damage to the optic nerve with no signs or symptoms in the early stages of the disease. If left untreated, glaucoma can lead to a decrease in peripheral vision and eventually blindness.

While there is no cure for glaucoma, there are medications and surgery available that can help halt further vision loss. Early detection and regular eye exams are vital to slowing the progress of the disease.

Macular degeneration is a chronic, progressive disease that gradually destroys sharp central vision due to a deterioration of the macula, a tiny spot in the central portion of your retina comprised of millions of light-sensing cells. Because it is so commonly associated with aging, it is also known as age-related macular degeneration (AMD). There are two forms of AMD called “dry,” most common and with no known treatment, and “wet,” less common and treated with laser procedures. Genetic testing is now available to help identify those most likely to develop “wet” macular degeneration.

In most cases, reversing damage caused by AMD is not possible, but supplements, protection from sunlight, eating a balanced diet and quitting smoking can reduce the risk and progression of macular degeneration.

How Our Eye Care Center Can Help You 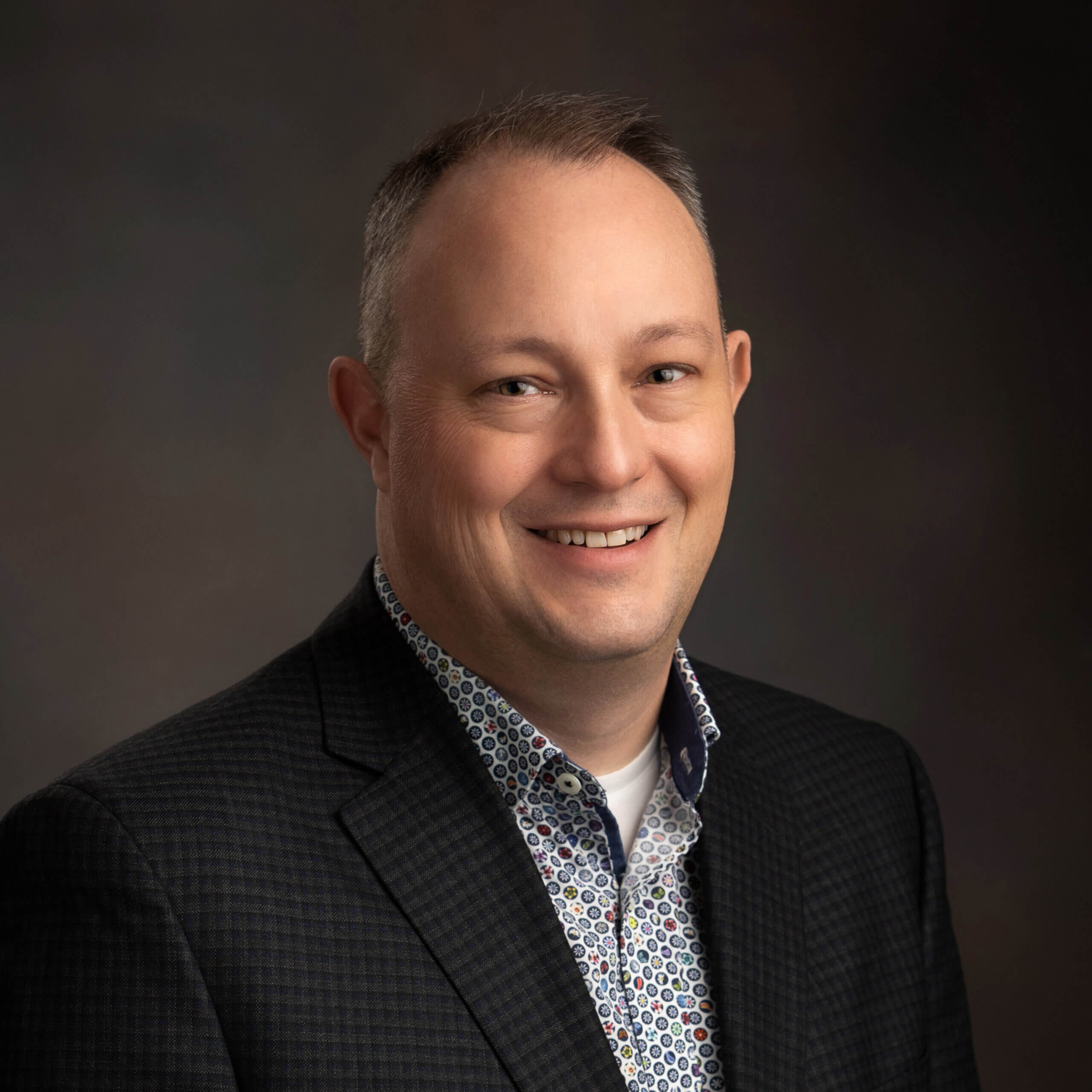